Interested in how to become a staff member in SAPD:FR Online? Becoming one of the helpers is a start and full explanation about it is here.
Locked
2 posts • Page 1 of 1

Alright since it seems that some of you misunderstood the helper position I figured I'd explain it properly.

Is helper position an easy task?

No, helper position can be quite demanding especially if there's a playerbase raise which involves quite some newly registered accounts. Helpers tend to get spammed with questions rather frequently and they're required to answer all of them as long as they're script related questions.

Do helpers get any benefits?

Just like with all of our staff positions the answer is no. All of the work that our staff does is completely voluntarily, including the community owner's. Due to this reason we do not enforce our staff to spend crazy amount of times in the server as it can get quite stressful sometimes.

What exactly is expected from helpers?

Helpers are expected to have proper grammar and fluent english speaking knowledge. They should be more than aware of how the script works and have a lot of patience as questions tend to be quite repetitive when they come from different players and sometimes explanation to said players is not as easy if they're not so good with English. In addition, helpers are also expected to know how to answer such questions in as professional matter as possible.

What advantages do helpers have?

Helpers have a lot higher chance of becoming a Moderator or a higher ranked staff member as long as they do a great job, so far helper system has helped us get more moderator+ staff members without the need of opening application proccess which tends to take quite some time.

What are the qualities of a good helper?

Good helpers answer questions as soon as possible in a calm way. They talk to players patiently even though they may annoy said helper sometimes. As previously mentioned questions can be quite repetitive and sometimes helpers may invest a lot of time in helping a player out just to see the player leave after few minutes and never come back. As an example I'd like to point out [member=33]Caracatus1[/member] which has done an outstanding service while being a helper and has answered absolutely all questions that were asked during the time he was online and all questions were accepted in under 15 seconds time since they were /ask'd. Quite often he stopped any tasks he was doing while helping the players out even though some of us would not do that ourselves.

TLDR: It's quite demanding with no benefits as it is completely voluntarily.

Good and proper explanation. Nothing more to add 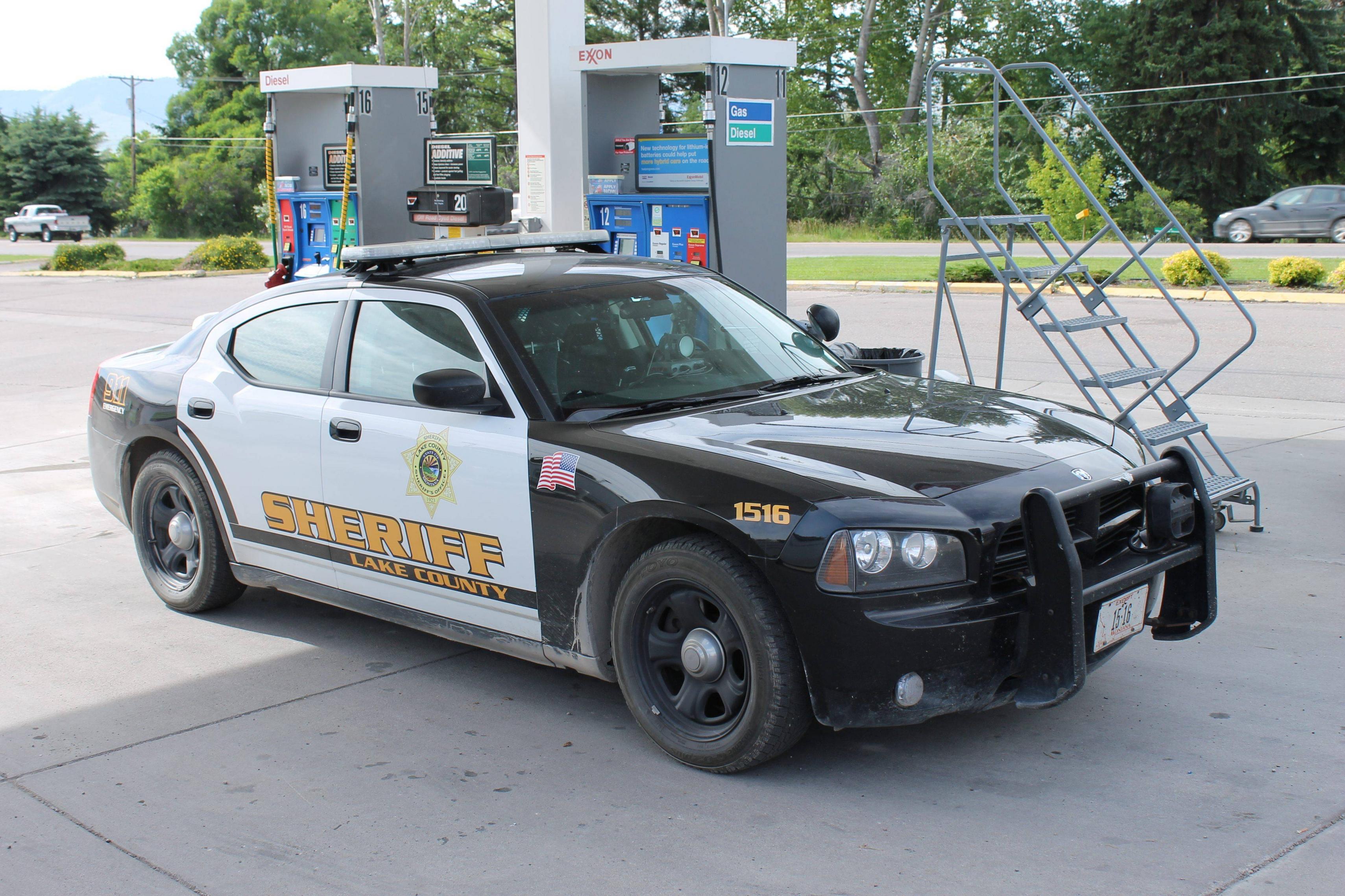